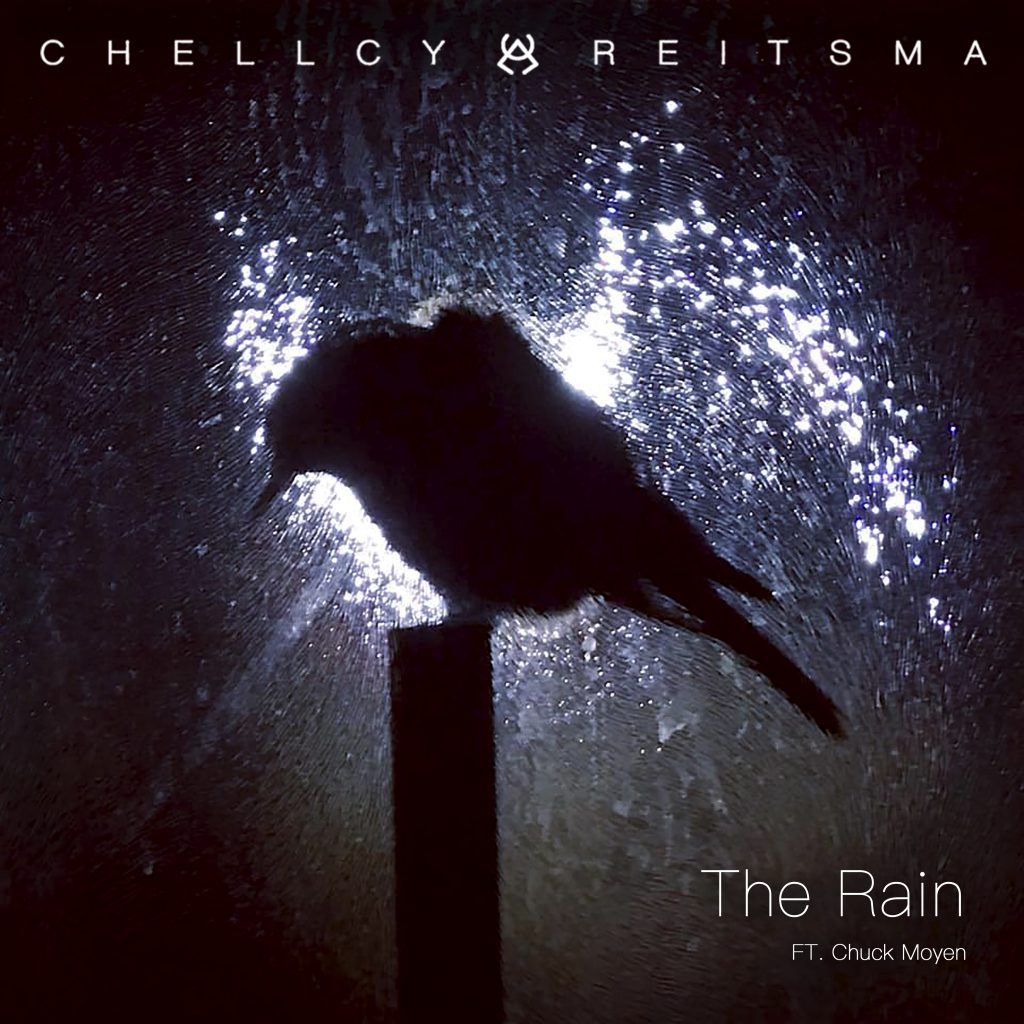 It´s only rain, most people stay inside,
All I can do, is wonder why.
If they wait here long enough I know the sun will shine.
It´s only rain, Water from the Sky.

I see people, the look in their eyes.
I´m soakin’ wet and they´re high ‘n dry.
I can´t understand why they fear the rain.
If they wait long enough the sun will shine again.