“Chellcy is a one of a kind talent. She is not afraid to push boundaries and create music that has real feeling and organic energy.

Her voice is fantastic, her songs are beautifully crafted, and her musical vision is both impressive and dazzling. I’m sure Chellcy will be a success” 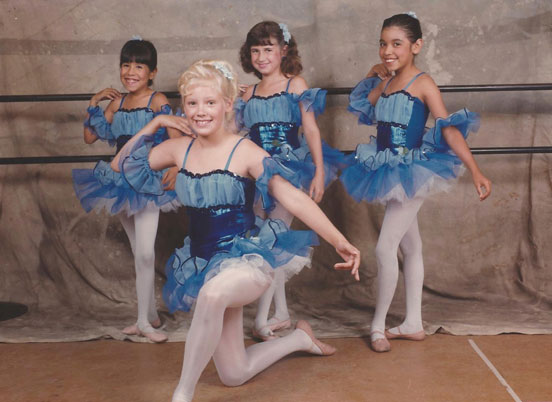 Chellcy Reitsma is new to the indie music scene but not to the stage; a true artist in every capacity. Originally from California she grew up in a musical family exposed to American folk, rock and full gospel.

She went to university for art and dance however, and graduated from the School of the Art Institute of Chicago in visual arts with three degrees. After graduation she started her own ethnic dance company, called Fringe Benefits in Chicago, which she toured around the world with and performed with many bands and drummers enjoying international fame and recognition within the ethnic dance scene.

She also lived short stints in Florence, Italy and Stockholm, Sweden where she studied art and danced. In 2008 opened a second chapter of her dance company in Malta, EU and for many years continued to be artistic director and tour with both companies.

Her musical training was in American folk and rock, which she acquired from family members, in addition to some North African, Middle Eastern and Latin music genres through music and dance camps and working with live bands and drummers during her dance career.

From this experience she learned to play small percussion instruments like maracas, finger cymbals, and tambourine.

Chellcy is based now on the island of Malta since 2012.

She started her musical journey in 2015 after some major dance injuries forced her to retire from dancing permanently.

She had always wanted to try her hand at singing-songwriting but never had the time, so she quickly seized this opportunity to start a new chapter and follow her music dreams. 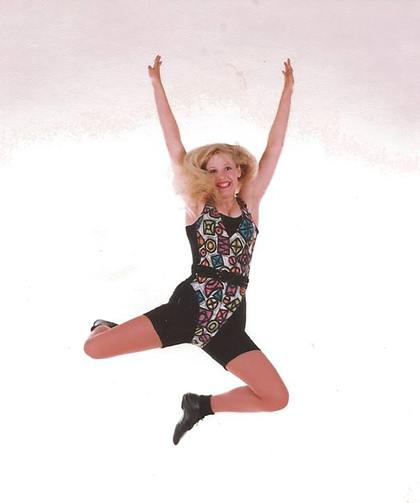 "...expressing the emotional empowerment and strength of the artist." - Living in Malta

Songwriting came naturally to the artist, Chellcy is now a rising star in the indie music scene with her own unique fusion style and a retro edge that blends a touch of jazz, with blues and alternative rock.

Her music has been described by some as “poetry to music”.

”Blue" was her first single release in 2016 co-written with her mother Cynthia Reitsma and produced by Beehive Studios MT. 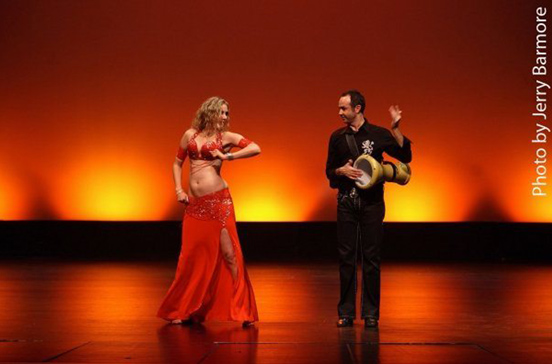 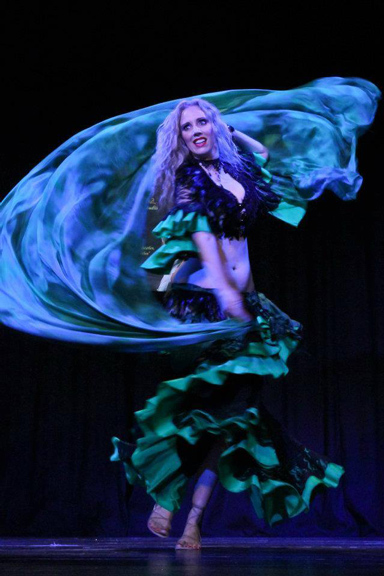 Chellcy's second single in 2017 also produced by Beehive Studios, "The Three Of Us”, is in the spirit of the 60's girl-band divas, but with fresh and feisty lyrics of today.

Chellcy fuses a touch of personal soul with a catchy doo-wop era ballad that will leave you singing, "Ooowah ooowah"!

Her first two singles are love ballads and harken back to the styles of Amy Winehouse and Ben E. King, two of her greatest inspirations.

While her latest four track EP, "Black Water”, produced by Railway Studios MT in 2018, is more edgy and poetic, drawing inspiration from some of her favourite artists such as Nick Cave, Tom Waits, and Jim Morrison.

2018 was a busy year for her, turning out a poem video promo for her EP as well as two music videos for the "Black Water" and "Vixen" tracks.

2019 is proving to be just as busy and fruitful for the artist.

The "Bad Love" single, an international collaboration brought together by Kollab Co. and produced by Aubrey Whitfield of the UK, with Horns by Girgo Bille of Hungry and voice recording by Railway Studios MT of Malta, was released on the 30th May 2019 with a lyric video created by Chellcy.

Currently she has 5 new singles in production, one of them titled "Water from the Sky" the second song writing collaboration with Native American artist Charles Moyen based in Frankfurt. "The Garden" being their first collaboration was produced by Railway Studios MT and Village Sound Records and Label in Germany, all set to released in 2019 and includes a lyric video by Chellcy.

Earlier this year she released a music video forthe "She-man" track from her 2018 EP released on the 29th of April, 2019.

Notably, the “She-man” song was chosen as one of the finalists to be featured on the Great American Songwriting Competition website, chosen from more than 2,000 submissions from 44 countries. "Bad Love" was one of ten finalists in Unsigned Only's Get Your Music Licensed competition in Sept. 2019.

She has already enjoyed success with her first four releases, which received some media coverage and can be heard on radio stations regularly in six countries. 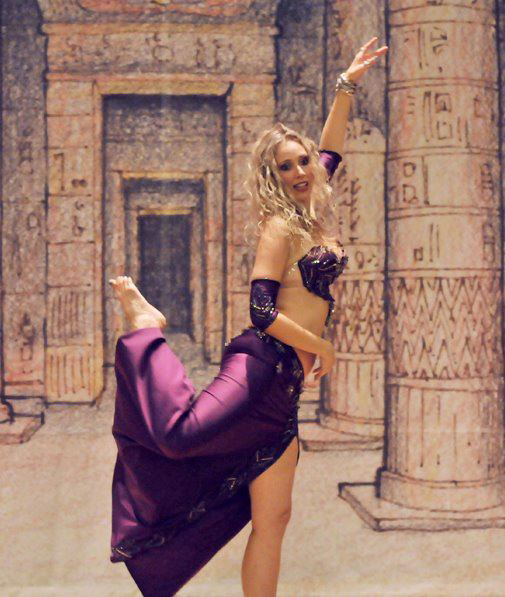 The artist has also continued to make visual art in the form of art installations, film, painting, and sculpture. She recently had a major joint exhibition with Finnish artist Merja Brinon in August of 2019 at Spazju Kreattiv call "Collective Imagination".