Which is what artists like Chellcy Reitsma is doing as well with her latest release, 'Black Water.' A fusion of Nick Cave's goth ways and Amy Winehouse's vocal demand, Chellcy Reitsma's latest EP takes listeners on quite the whirlwind of a ride - in the best way. 'Black Water' opens with a bang in the form of "She-Man." A song that truly represents the marriage of Cave and Winehouse in one, it paints a sultry but anguished filled picture of a man not worth anyone's time and the woman that has had enough of him. "She-Man" pairs well with the seductive nature of "Vixen," which follows. 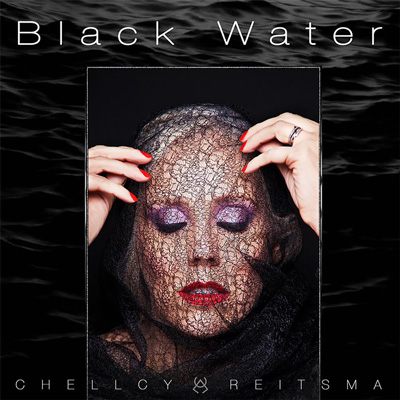